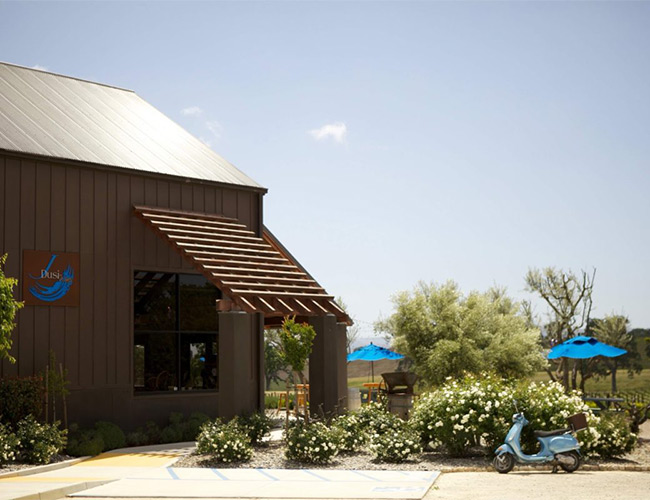 The story of the Dusi Vineyard began in the early 1920s, when Sylvester and Caterina Dusi immigrated from Northern Italy and settled in Paso Robles. The Dusi Vineyard introduced some of the first Zinfandels to California’s Central Coast; vineyards were rare in Old California in the early 1900's. Sylvester and Catarina were highly enterprising, and working together with their three sons—Guido, Dante and Benito, eventually bought an additional property on the west side of Highway 101 in 1945 and planted Zinfandel. Zinfandel was the Italian varietal of choice at the time, and remains the vineyard’s mainstay varietal today.